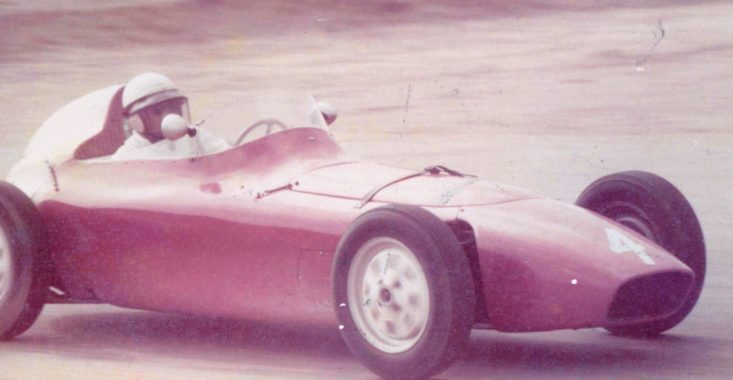 There were 3 Scorpion formula Juniors that were stuck at the port in Delaware for failure to pay (by Ray Hepenstal). Otto pick them up and sold two of them to the Rodriguez brothers, he split the third one with Lou Flink. These three cars were powered with DKW 2 stroke motors. The cars were fast (capable of lapping the field in the first half of the race), but as the case heated up they would loose the pre-charge and slow down.