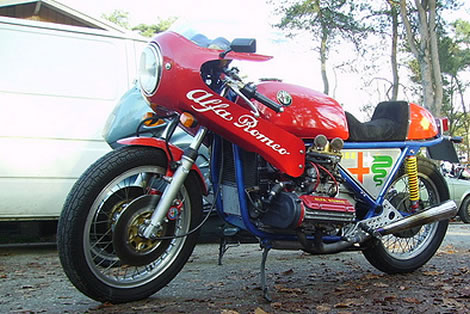 Rudolf Hruska was born in Vienna and attended the Vienna University of Technology at the same time as Otto Linton. He ended up in Italy owning a Porche dealership with Carlos Abarth (who was also from Vienna) and working for Cisitalia.

Hruska ended up head of Alfa Romeo AlfaSud where he design a rear engine type 33, that used a boxer type Alfa motor.

Although he was tied into Abarth (Carlos was a motorcycle and Side car champion) he never designed motorcycles.

Someone solved that problem. 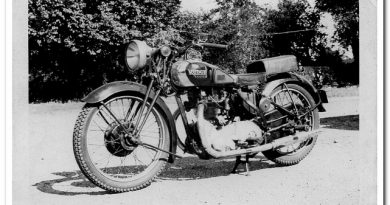 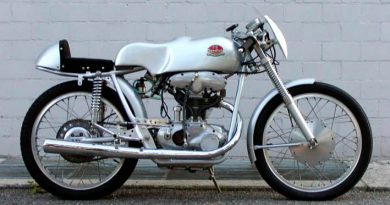 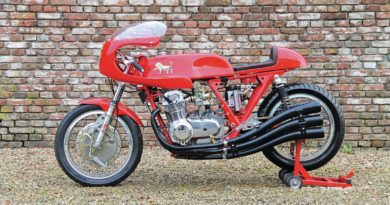